Why does our skin color still define us?

Based on a discussion I was having with a group of women and men, I decided to write this blog. Many of us claim to know what would have classified you as a quadroon or a mulatto during the colonial times, but unfortunately this knowledge is limited.It is a forgotten history(as it should be) that further divided blacks. The Webster dictionary describes race as ..”a class or kind of people unified by shared interests, habits, or characteristics.”

During colonial times whites/dominant population created unofficial sub categories to define different mixtures resulting from the union of blacks and whites or people of other races.
As result, not only were blacks fighting against oppression from their white slave owners, which consisted of rape,torture and other hideous crimes visited upon them;they were also placed in subcategories within their own race, which further divided them. Lighter skinned or mixed slaves usually received more privileges than darker skinned and/or black slaves.They (lighter skinned /mixed) usually worked in the plantation homes,were butlers,drove carriages, were maids/nannies, did woodworking, carpentry etc. and were not exposed to the grueling task of working in the fields. These categories have continued to create division among blacks; A legacy, which continues to be a force of contention in modern day society.

I decided to post some of the categories that defined these mixed races. Research indicates that there might have been about 60 different sub-categories. The ones listed below were the more prevalent and more commonly used :

We need to change our mindset, stop thinking in racial sub categories and just appreciate each other. Whether we are black, white or mixed, we are all the same, we bleed the same and cry the same tears. We need to eliminate hate and cultivate love. I pray that this blog brought knowledge to my readers. 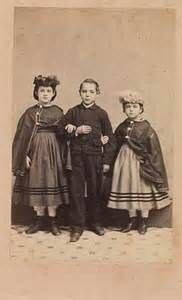 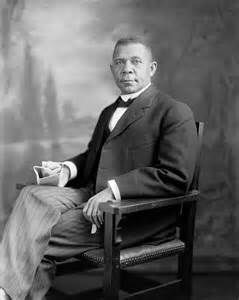 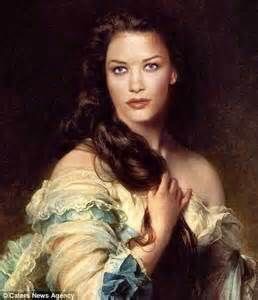 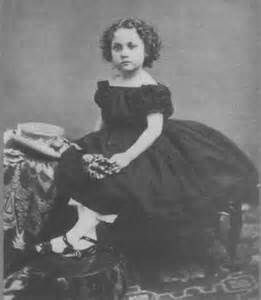 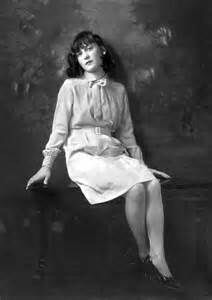 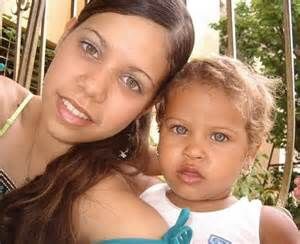 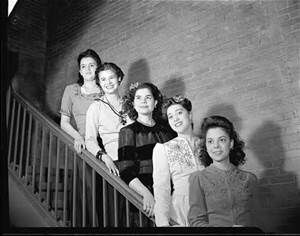